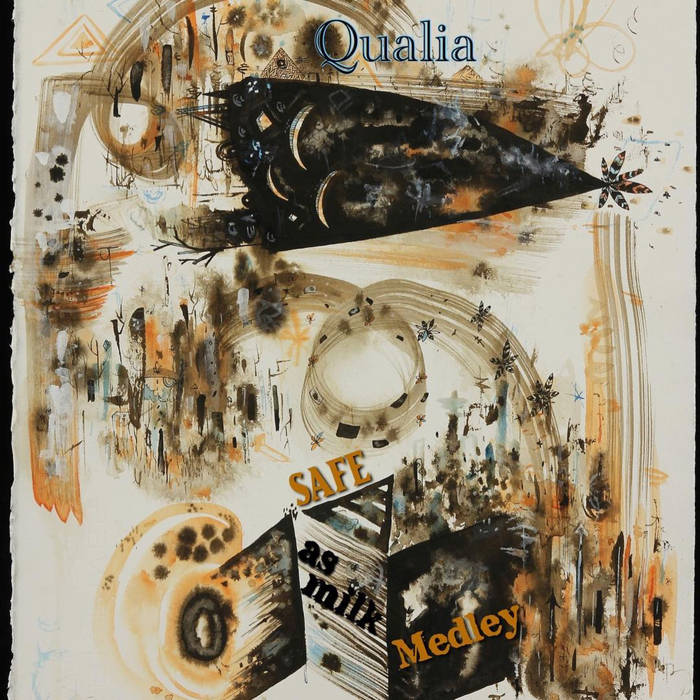 Qualia is the auditory outfit spearheaded by Alison Niedbalski.
Her devotion to music became apparent early on, spending hours spinning records, playing classical piano, & arguing with other children who "loved" the Beatles but had never heard of Harry Nilsson.
After an affair with academia, she moved West to teach Philosophy and found herself forming a Band. ... more

Bandcamp Daily  your guide to the world of Bandcamp

New sounds from Mavi, Ivy Sole & Moderator, plus AJ, the One joins the show, for her latest release